Would you like to be a Technical Advisor for this discipline? Read the benefits you can get in return for your time.

Freeflying is vertical flight where the flyer is in an upright position (falling feet first) or in an inverted position (falling head first). These positions increase freefall speeds and make new types of formations and routines possible.

A freeflyer, needs to first learn back flying (back-to-earth), head-up flying, head-down flying, and side flying. Freeflying can, and usually does, involve constant transitions in position and speeds, with vertical and horizontal orientations. This can involve constantly flowing skydives, with all positions explored, or more static skydives where flyers are concentrating on building a large formation while flying in one of these freefly positions.

Due to the increased freefall speed and potentially faster horizontal speeds, freeflying has dangers beyond that of a normal skydive. Extra care must be taken for freefall skydive groups to stay away from belly-to-earth skydivers to avoid collisions. Since most parachutes are not designed to be opened at speeds higher than that of normal belly flying, freeflyers must transition back to the "belly to earth" position and slow down their descent for several seconds before deploying their parachute.

While freeflying is a younger and more extreme addition to skydiving, it is becoming a popular event in competitions and world records 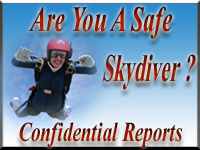 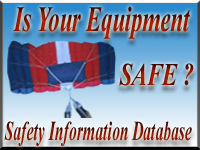 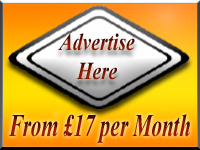